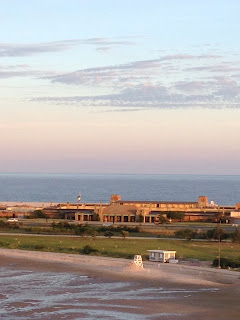 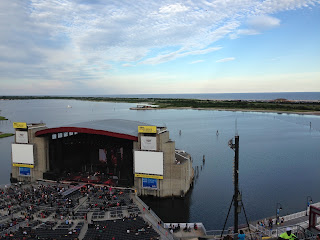 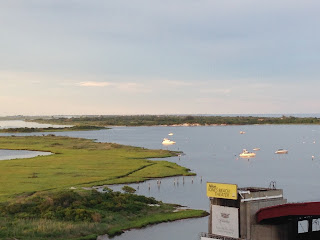 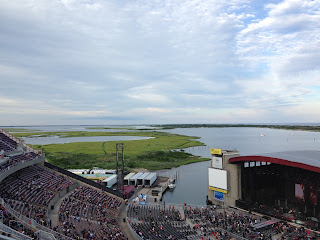 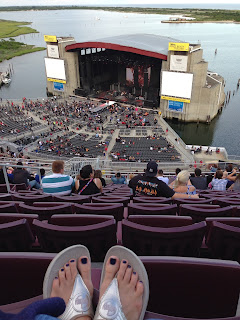 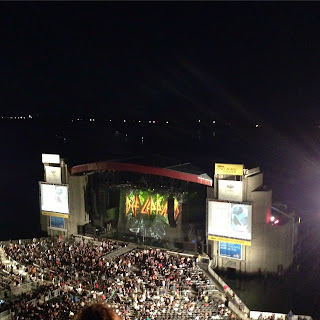 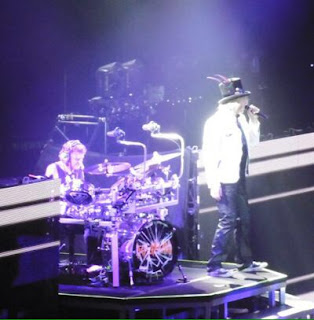 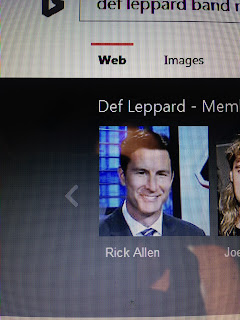 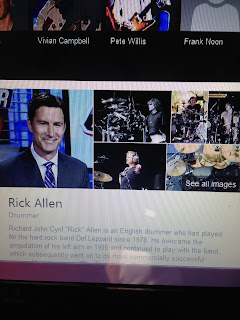 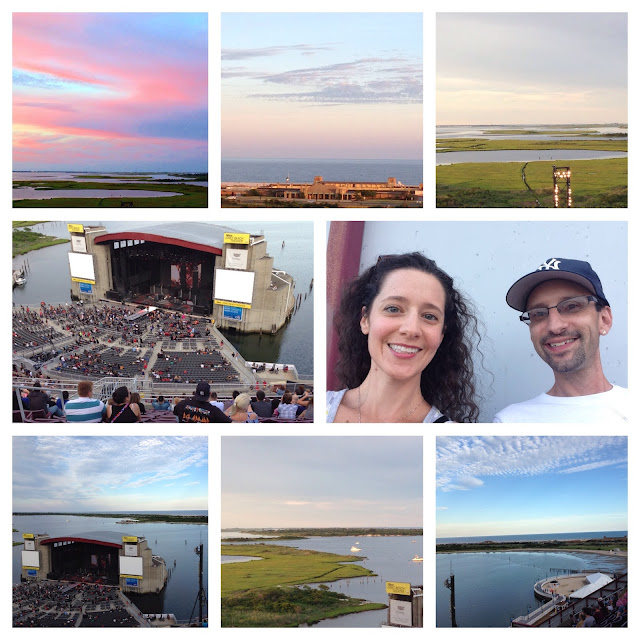 
[As usual, not proofread, but this time, any errors can be blamed on my feeling hung over because I was out late and woke up early.]
Posted by Christina at 10:08 AM