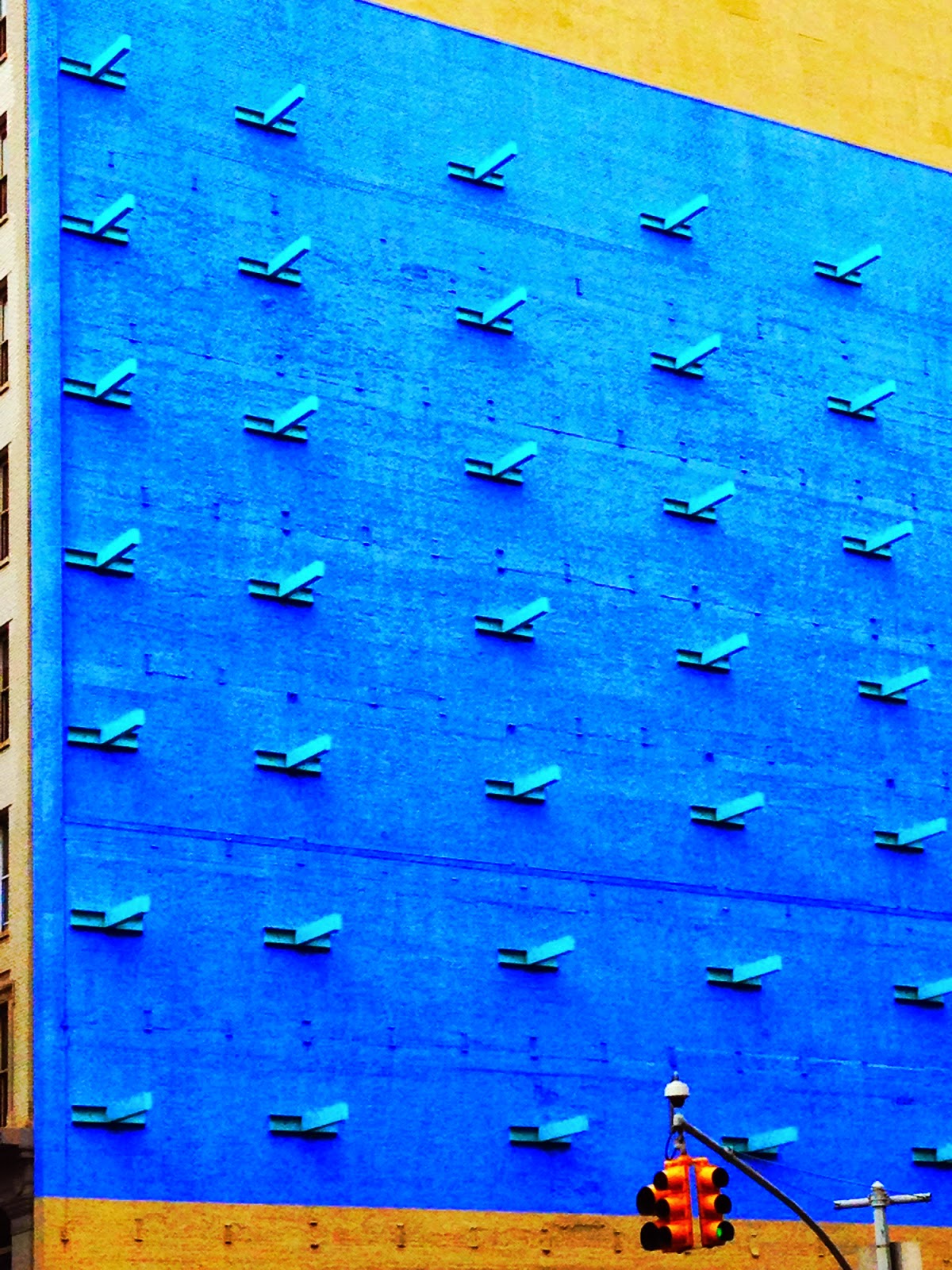 I like the city, my brother is a history teacher, and Eddie enjoys a quick walk over a long walk, so we all had a good time completing the StrayBoots scavenger hunt in Soho.  While we had a pretty easy time finding almost all the things we had to, we had a very difficult time finding a pretzel vendor.  We met up near the blue building, and we found what we needed to find next, but then, we wanted a pretzel and all that was there was an empty cart.  Are we supposed to get one ourselves? we asked aloud.  A woman standing nearby agreed, Yeah I know!  So instead of moving on, we stood there for a while.  No one showed up.  We continued with the search, and lucky enough it brought us right back to the pretzel cart where the vendor finally appeared and we were able to get a snack.  For joy!

We found a lot of really cool things.  My brother, who should be a city tour guide, found somethings he didn't already know about, but mostly, Eddie and I found that we didn't really need StrayBoots or their extra fun facts because as soon as we arrived at a destination, my brother was all, Yes sure back in 1883 there were applecarts and Sirus O'Neal was the first man to discover iron and blah dee blah dee blahdee.  Basically, Mr. History knows his shit, and I was banned from looking things up on the Google "just to doublecheck" that he was right. 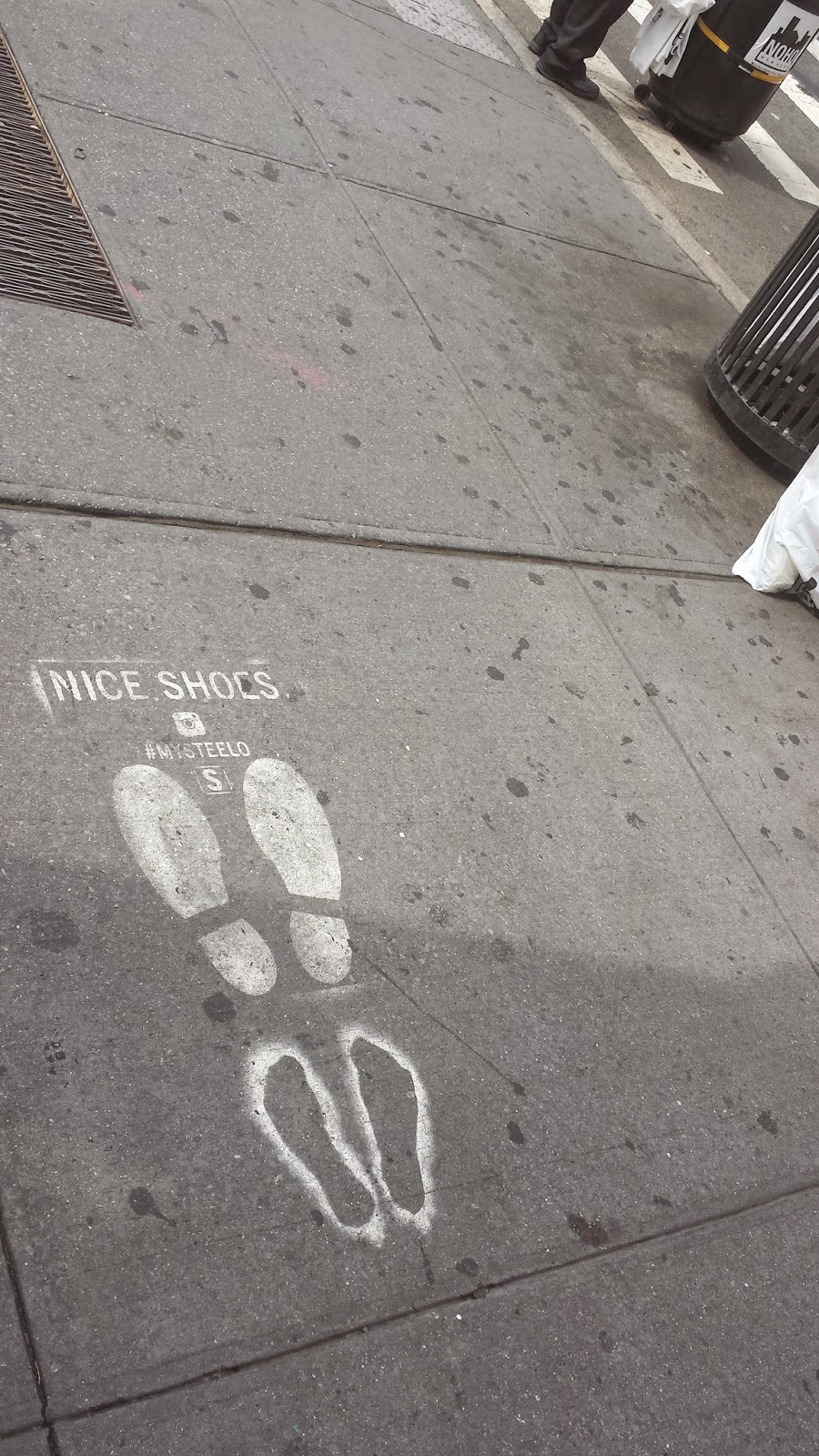 My favorite part was the end because nothing happens in the end.  When you go on a scavenger hunt, you build a lot of momentum and anticipation.  However, unlike games or mazes, when you're done, you're done.  The app gives you a few restaurant suggestions nearby, but really, the whole experience is very anti-climactic.  You all just kind of look at each other and go, okay well that's it now.  As we walked back to the subway (Read: as my brother led us back to the subway) and as the sun got to its highest and we started to realize, hey it's really hot out (Read: I was sweating profusely), we figured out ways to be less anti-climactic and decided that at the end, if you earn a certain amount of points, you should get a voucher to use at one of the restaurants nearby or for one of the places you found along the way.  StrayBoots, this means you.  Get on that.  Thanks. 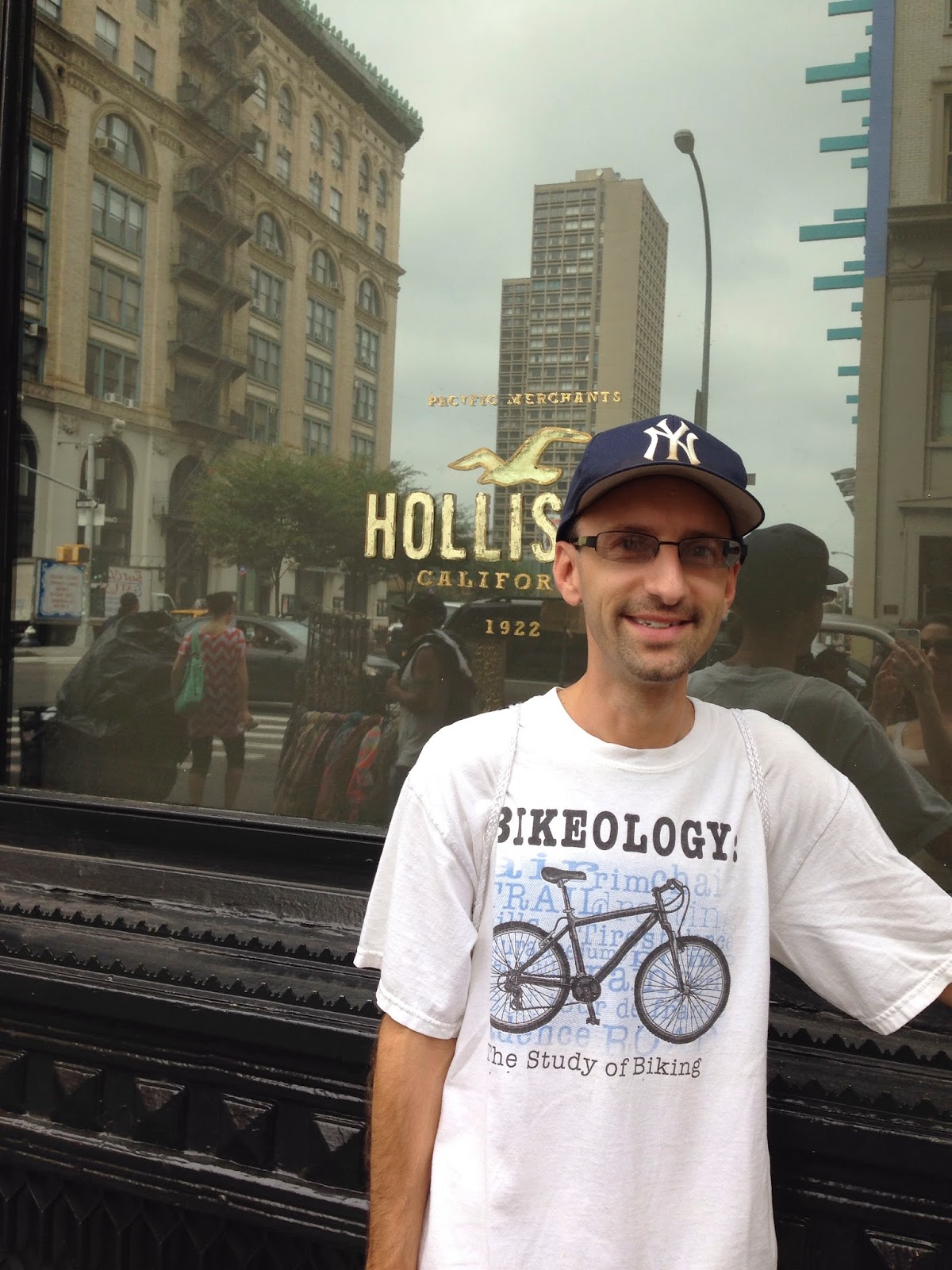 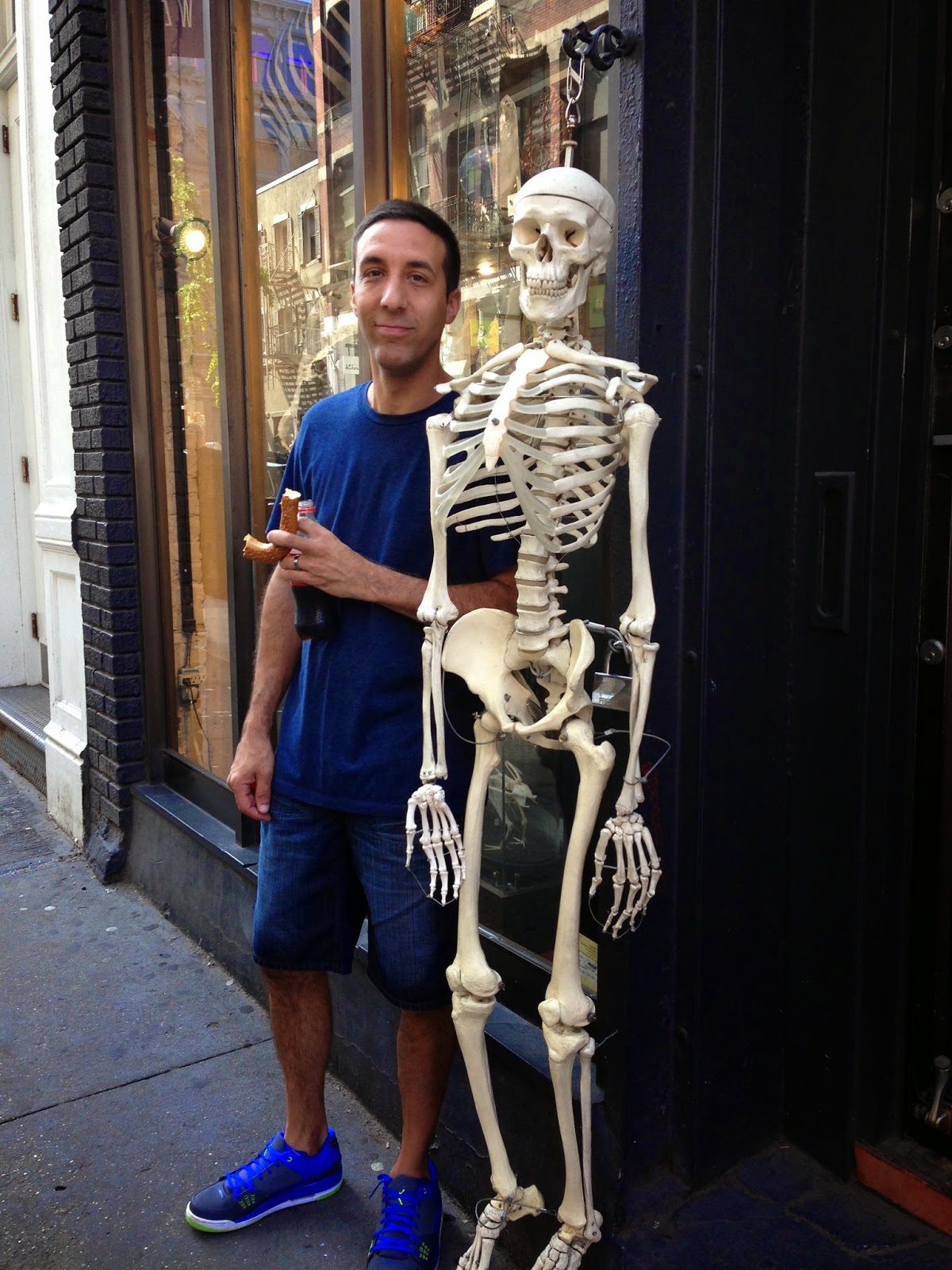 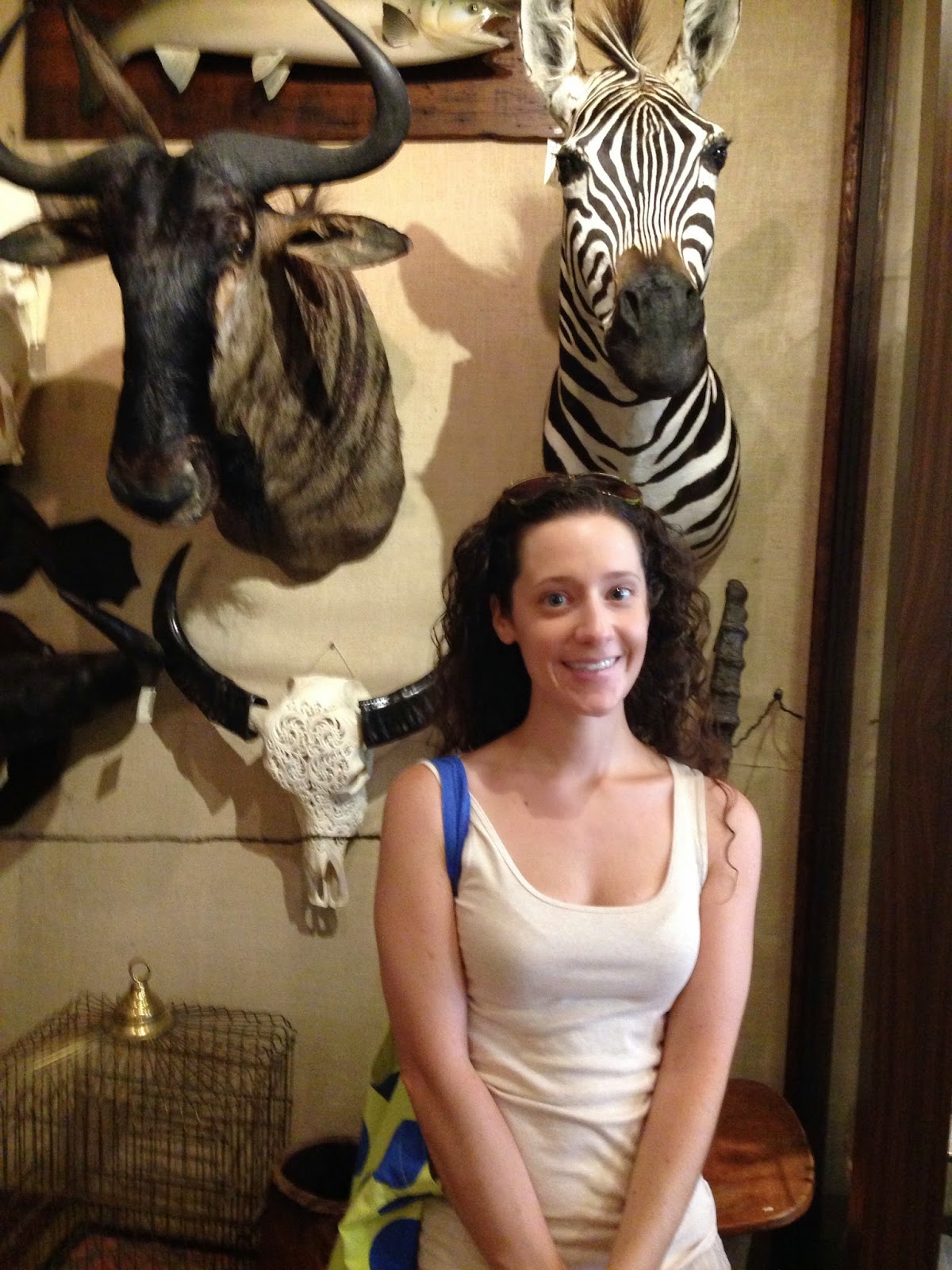 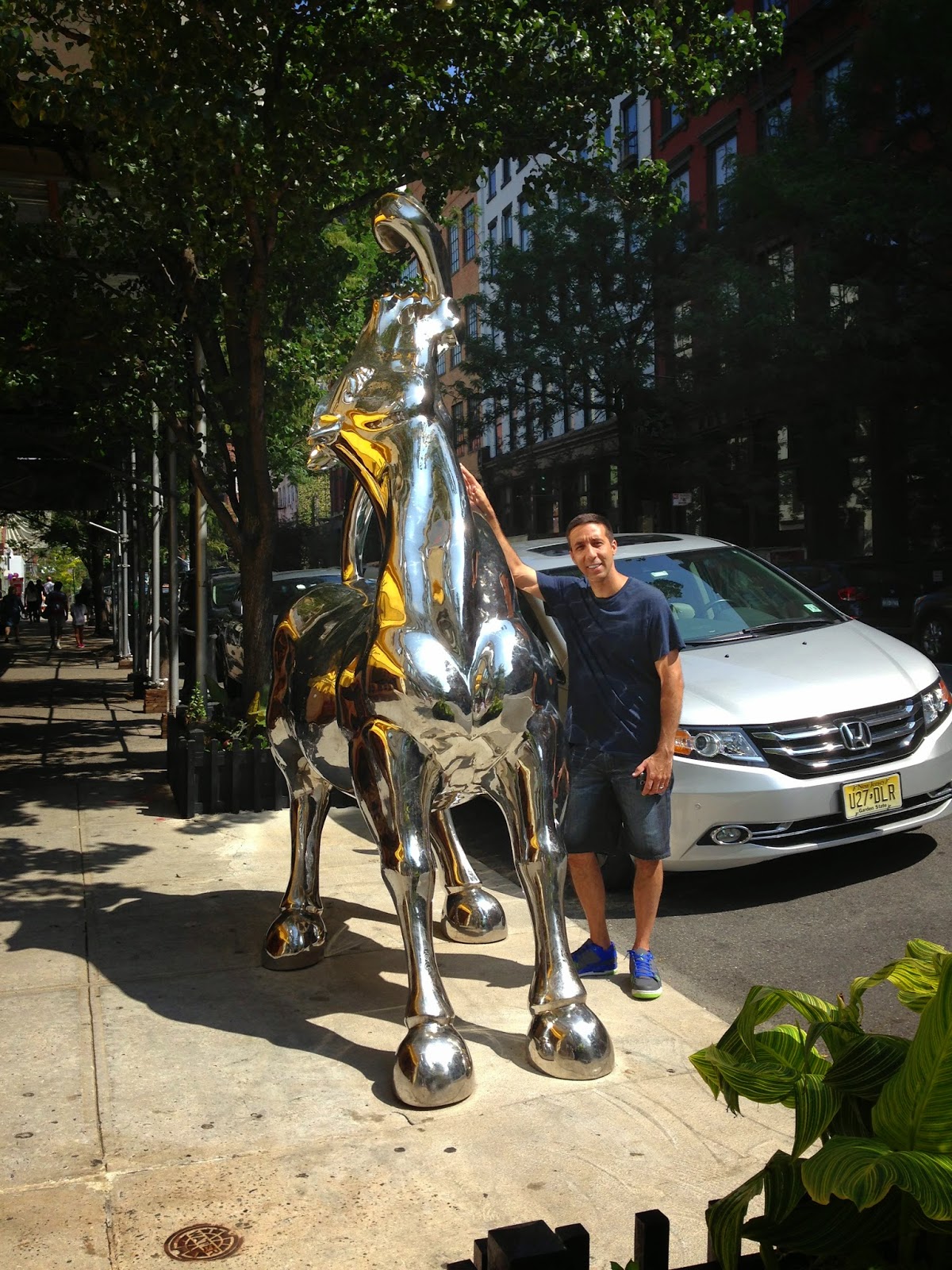 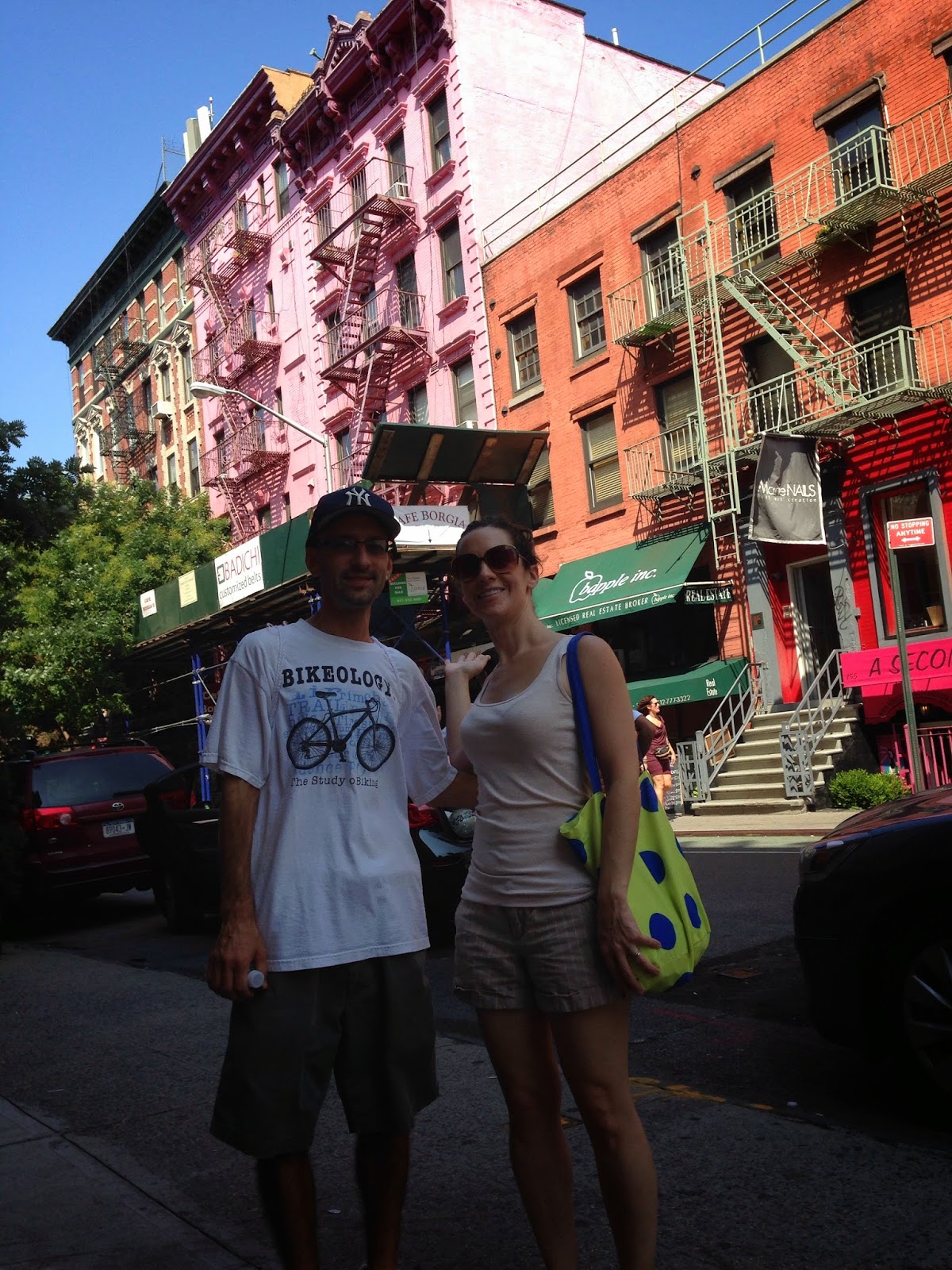 So we learned a bit, had a whole lot of fun, and then got nothing tangible in the end, but the experience was priceless, and I can't wait for the next one.

Oh, did I mention we went for my birthday? 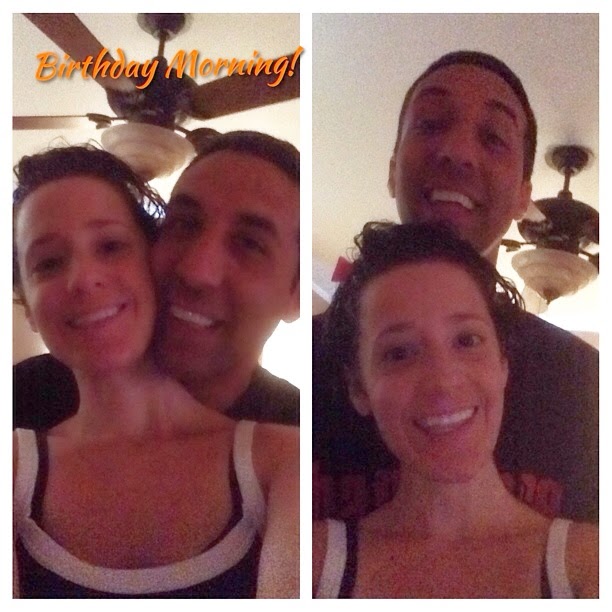 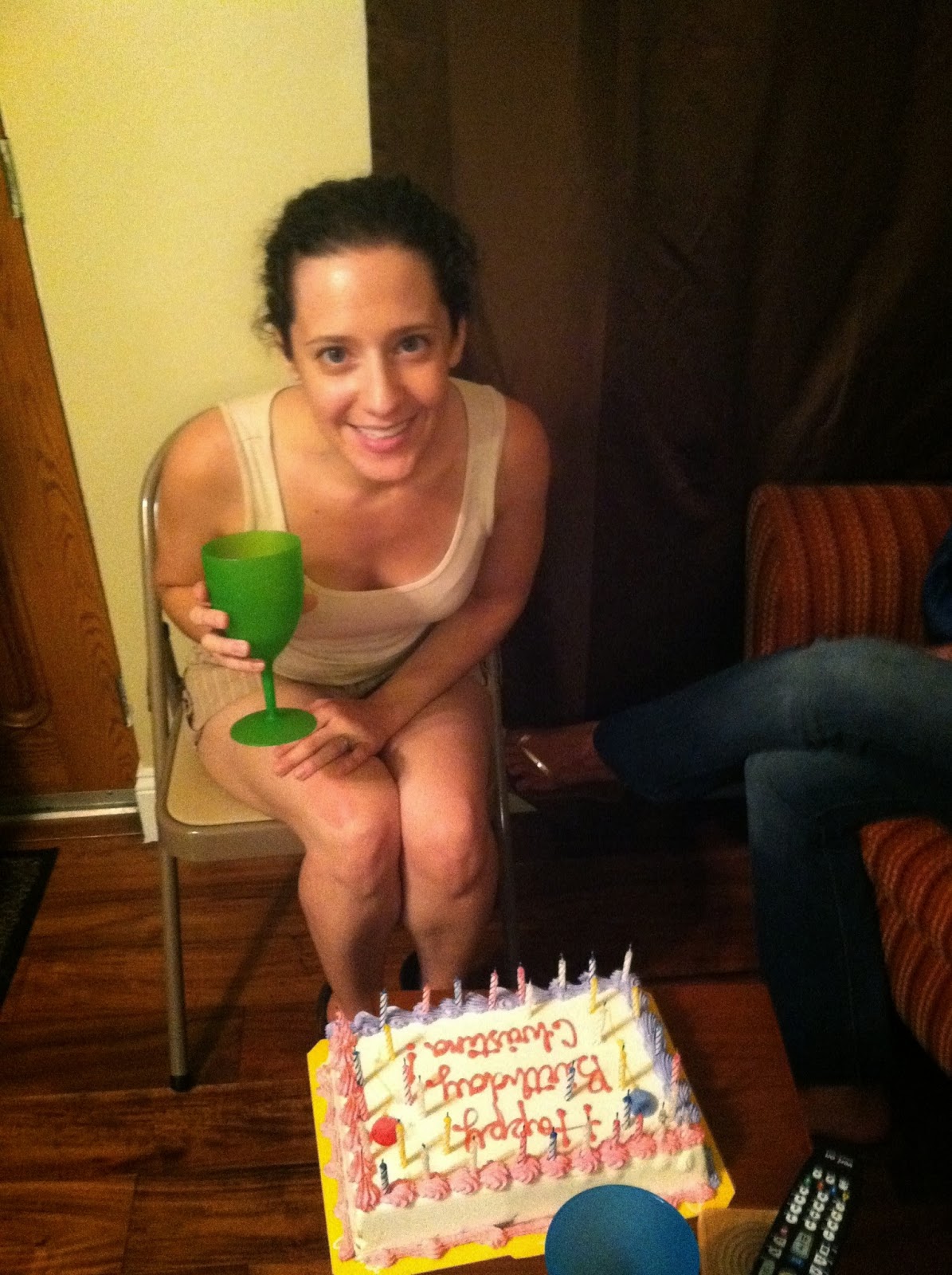 Posted by Christina at 9:13 AM No comments: